Emergency Preparedness: Protect your community from a Tsunami

US Government Facts and Guideleines 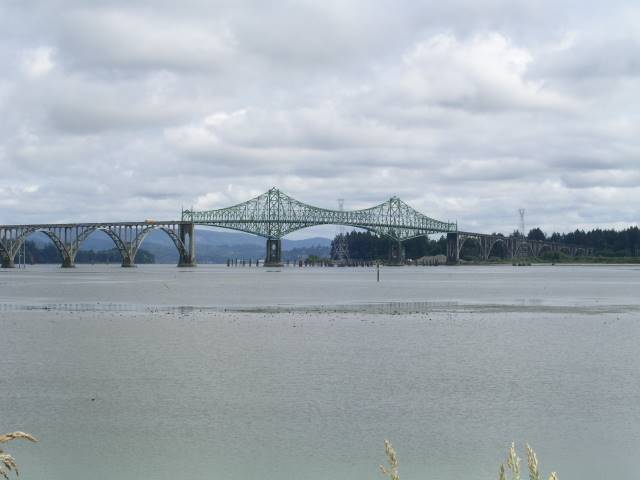 What to Do in Case of a Tsunami Wave

waves (mistakenly called â€œtidal wavesâ€), are a series of enormous

waves created by an underwater disturbance such as an earthquake,

landslide, volcanic eruption, or meteorite. A tsunami can move

From the area where the tsunami originates, waves travel outward

in all directions. Once the wave approaches the shore, it builds in

height. The topography of the coastline and the ocean floor will

influence the size of the wave. There may be more than one wave

and the succeeding one may be larger than the one before. That

away. All tsunamis are potentially dangerous, even though they may not

damage every coastline they strike. A tsunami can strike anywhere along

most of the U.S. coastline. The most destructive tsunamis have occurred

along the coasts of California, Oregon, Washington, Alaska, and Hawaii.

Earthquake-induced movement of the ocean floor most often generates

tsunamis. If a major earthquake or landslide occurs close to shore,

the first wave in a series could reach the beach in a few minutes,

even before a warning is issued. Areas are at greater risk if they are l

ess than 25 feet above sea level and within a mile of the shoreline.

Drowning is the most common cause of death associated with a

tsunami. Tsunami waves and the receding water are very destructive

to structures in the run-up zone. Other hazards include flooding,

contamination of drinking water, and fires from gas lines or ruptured tanks.

How can I protect myself from a tsunami?

This information has been provided by FEMA, the Fedeal Emergency Preparedness Agency

of the United States Read it to learn about what to do to save your life.

What to do Before and During a Tsunami


Turn on your radio to learn if there is a tsunami warning if an earthquake
occurs and you are in a coastal area.

Move inland to higher ground immediately and stay there.

Stay away from the beach. Never go down to the beach to watch
a tsunami come in. If you can see the wave you are too close to escape it.

CAUTION - If there is noticeable recession in water
away from the shoreline this is nature's tsunami
warning and it should be heeded. You should move away immediately.

What to Do After a Tsunami

The following are guidelines for the period following a tsunami:
Stay away from flooded and damaged areas until officials say
it is safe to return.

Stay away from debris in the water; it may pose a safety hazard
to boats and people.

Save yourself - not your possessions

Familiarize yourself with these terms to help identify a tsunami hazard:

Advisory
An earthquake has occurred in the Pacific basin, which might generate

Warning
A tsunami was, or may have been generated, which could cause damage;

therefore, people in the warned area are strongly advised to evacuate.

Watch
A tsunami was or may have been generated, but is at least two hours travel

time to the area in Watch status.

This site contains information produced by FEMA and compiled by the site owners.
We are not responsible for the accuracy or completeness of this information.
Layout and site design copyright 2007 powerfy.com.

This domain and web site may be for sale!